Choice or not ? Academic request for input from sex workers. 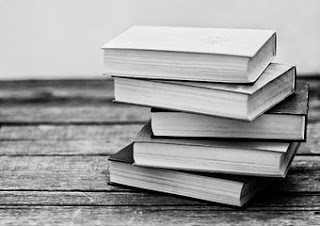 In the debate about sex work, people constantly bring up the question whether or not someone can ‘choose’ to do sex work. Radical feminists and other abolitionists argue that no one would ever choose to sell sexual services; and that people (or rather: women, as abolitionists tend to ignore male and transgender sex workers) are ‘forced’ to sell sex because of whatever their life circumstances are. The opposing view would be to say that it is (usually) sex workers’ ‘free/rational choice’ to engage in sex work.

I would like to pose the following question to escorts/sex workers:

And I would also like to ask: do you feel that other people (family members etc.) who are not sex workers had more (or less) of a choice regarding how to make a living and feel less ‘forced’ (or more forced!) to do what they are doing?

A bit about me: I am a researcher and supporter of sex worker rights (and opponent of the criminalisation of clients). You may have read about the piece of research we did in 2014 – the study on sex work funded by the Northern Irish Department of Justice (which, by the way, is available here.

I am currently writing a critical academic article about the idea of ‘choice’ in relation to sex work and would like to include the views of sex workers (and clients, if they want to comment) in the article. As always, I will not use people’s names or aliases nor will I include any information that allows readers to identify the people cited. Feel free to contact me if you have any questions: susann.huschke@gmail.com
Posted by Unknown at Friday, January 02, 2015