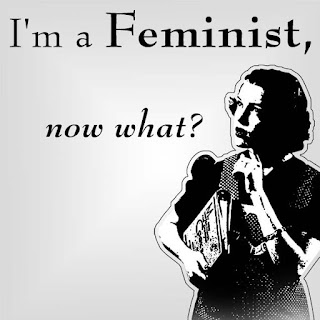 What is WRONG with women ? I ask because I have not long returned from a break with my family in Ireland and having speed read the internet, I'm just perplexed at raw hatred.

So, a woman is gang raped in India and quite rightly, very many women jump up and proclaim the injustice of it. A woman is reunited with her daughter who was stolen from her many years ago, and the vast majority of us jump up and celebrate, except for those of us who believe that the man is master, and to overrule his say is to deny intrinsic faith.

Why is there a hierarchy of women's rights ? Why is it okay for women to write in the press of oppression through the media via their sexual choices, be they bi, tri, poly - but when the subject of the exchange of sex for cash comes up, absolute silence ? There is something very wrong there.

Thinking back to when I was outed in a small highland town and to you, those women who held a sneaking respect for the lifestyle I had at the time, isn't it time that you forgave your upbringing ? I did. Isn't it time that you acknowledged, that somewhere deep inside you there is a sneaking respect for a woman who is so confident in her own body and sexuality that she can go forth and use that gift to provide pleasure and healing to others?

What are you afraid of ? That you'll be judged ? Look around you, the queue is simply straining at the seams and with far more heinous crimes.